Messi sets up an Argentine-Dutch match-up in the quarterfinals

As a result of their talisman, Lionel Messi, Argentina defeated Australia 2-1 and advanced to the second round of the Qatar 2022 tournament to play against the Netherlands. Lionel Messi expertly broke the deadlock in the 35th minute, and Julian Alvarez doubled the lead before the hour mark. At 35 years and 162 days old, Lionel Messi became Argentina’s senior marksman. The goal was Messi’s ninth goal of the World Cup, moving him one goal ahead of Maradona and one goal behind 10-goal Gabriel Batistuta. Despite this, the Socceroos managed to hold on to their towel. Craig Goodwin cut the Albiceleste’s lead in half with a well-placed strike that took a significant deflection from Enzo Fernandez. 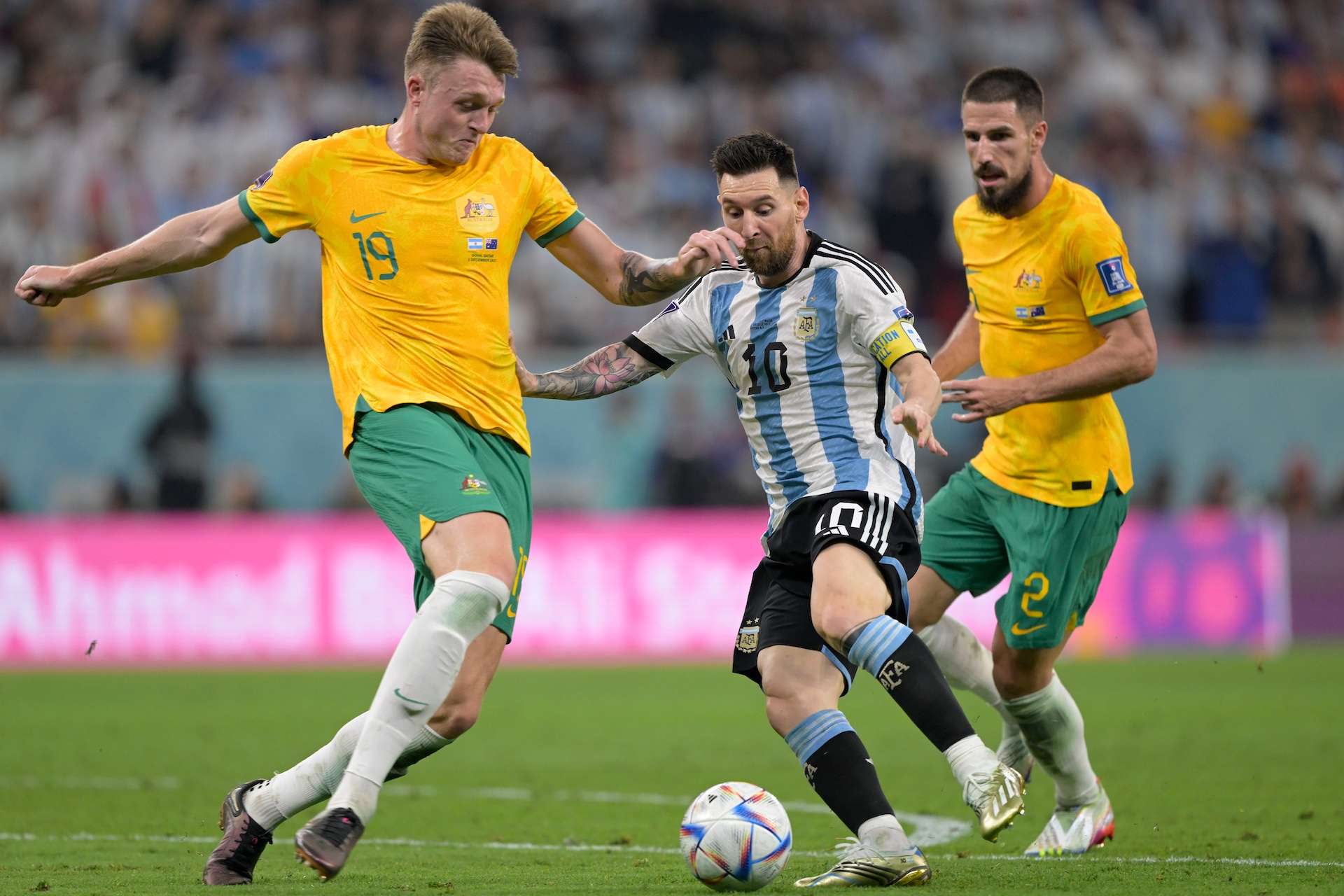 After a brief scare, the Netherlands defeated the US 3-1 to advance to the FIFA 2022 quarterfinals. Despite the Dutch defense’s best efforts, the US got off to a quick start, with Pulisic having a chance to strike just minutes into the match. However, Andries Noppert denied Pulisic’s effort. The Netherlands, however, scored their first goal after coming back strongly. While the Dutch sat in and frustrated the US attack line, the Americans seemed to be lacking inspiration. It took the US until the 76th minute to score a goal in the second half due to their vigor, focus, and numerous chances. It was short-lived momentum for the US. As a result of Denzel Dumfries‘ wide open position in front of the US goal, he powered the ball beyond Turner to make the score 3-1 in the 81st minute.

Pele, the 82-year-old Brazilian soccer legend, has passed away

NASA and Boeing will develop a more fuel-efficient aircraft design

One dead, eight missing after a tanker explodes in Thailand