Large round of layoffs is underway at Goldman Sachs

This week, Goldman Sachs will embark on one of its largest rounds of layoffs since the financial crisis. As part of a restructuring plan, the bank started layoffs on Tuesday that will result in the loss of up to 3,200 jobs. This is approximately 6 percent of its workforce, according to two people familiar with the changes who were not authorized to speak publicly about them. The company plans to notify the majority of affected employees on Wednesday. 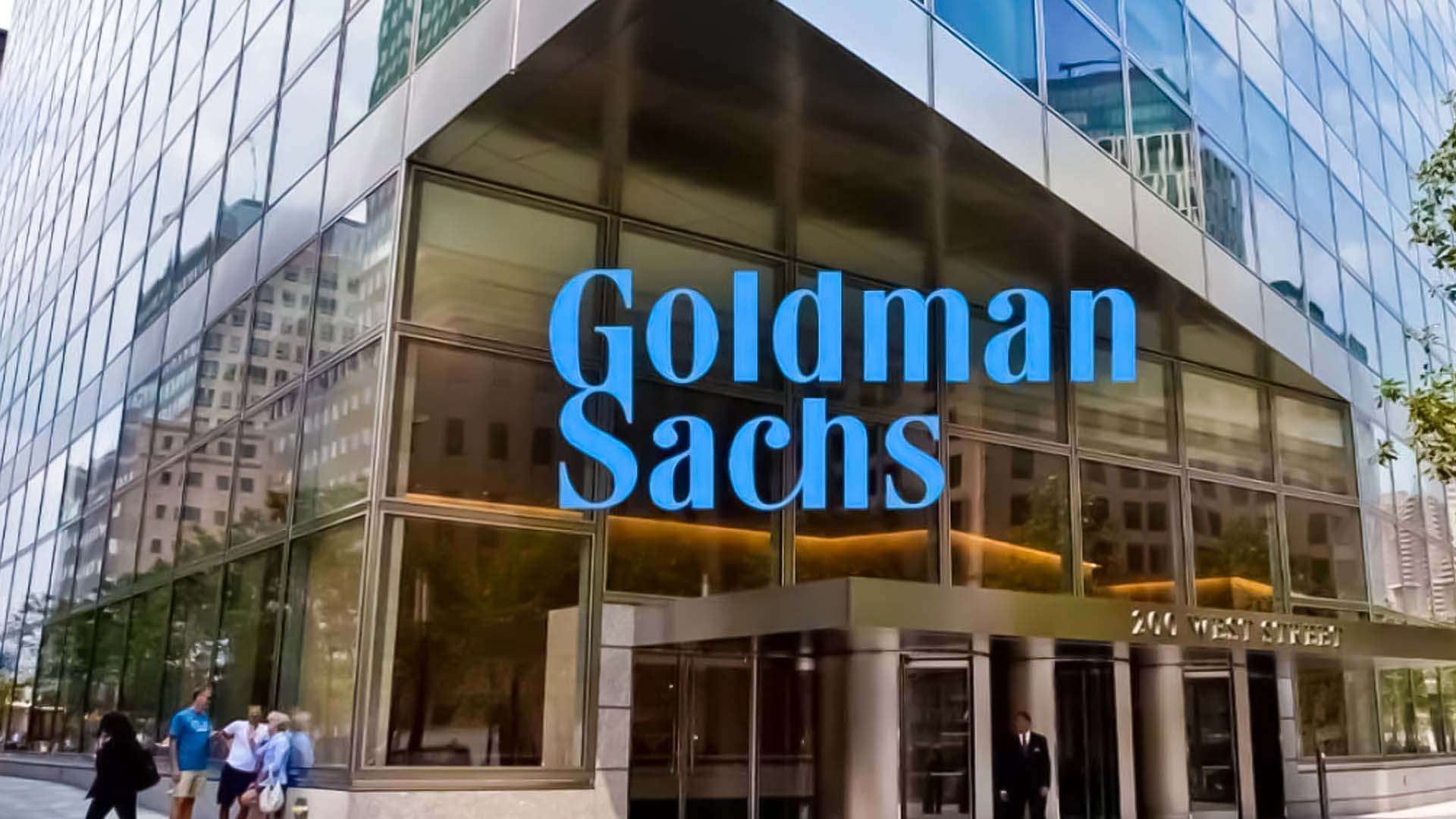 Layoffs at the bank underscore the economic challenges facing the Wall Street giant, which is also attempting to regain its footing following a costly expansion into consumer banking. Like other major investment banks, Goldman has seen its fees rise during the pandemic as a result of an upswing in deal-making, trading, and related activities. However, the company has been unable to maintain its momentum due to a slowdown in deals and a decline in markets. The bank’s consumer lending business, which was introduced in 2016, has also been questioned by investors.

In addition, the slowdown poses a challenge for the bank’s chief executive, David Solomon, who was appointed to the position in 2018. As a champion of the bank’s consumer lending strategy, Mr. Solomon played a key role in its success. In the past year, Goldman Sachs’ shares have fallen about 10 percent, giving it a market value of $120 billion. At the end of September, the company employed 49,100 individuals.

Goldman’s closest competitors have not yet announced a similar move to scale back after a rush to hire during the deal-making frenzy of 2020 and 2021. As of December, Morgan Stanley had reduced its workforce by approximately 1,600 employees, or 2 percent. Goldman Sachs announced a major restructuring in October, in which Marcus, its consumer-banking business, was merged with its asset and wealth management businesses into a new division. The move was an effective retreat from the consumer lending bet.

Prior to that announcement, Goldman resumed laying off underperforming employees, which had been paused during the early stages of the pandemic. It is unclear how many people were laid off during that round; this week’s layoffs will add to those losses. This round of cuts comes ahead of the bank’s annual bonuses for 2022, which account for a large portion of investment bankers’ salaries. The base salaries of senior bankers can range from hundreds of thousands of dollars to millions of dollars, while their bonuses can be double or triple their base salaries.

Solomon warned investors last month that there would be “headwinds” on costs, particularly due to inflation and spending on business operations. This year’s bonus season is expected to be tough even for those who keep their jobs. Solomon says that the bank will “continue to seek balance” between retaining people, its biggest expense, and a “pay-for-performance mentality.” Wall Street’s biggest banks – Goldman Sachs, JPMorgan Chase, Citigroup, Bank of America, Morgan Stanley and Barclays – are expected to reduce bonuses by 30 percent to 50 percent this year.

Lebanon devalues its currency by 90 percent, market rate is much lower

Google is planning to lay off 12,000 employees

Australian authorities are searching for a missing radioactive capsule