A new study in Africa has found that a one-time dose of an experimental drug protects adults against malaria for at least six months. In 2020, malaria killed more than 620,000 people and sickened 241 million, mostly children under 5. There is a malaria vaccine being rolled out by the World Health Organization for children, but it is only 30% effective and requires four doses. 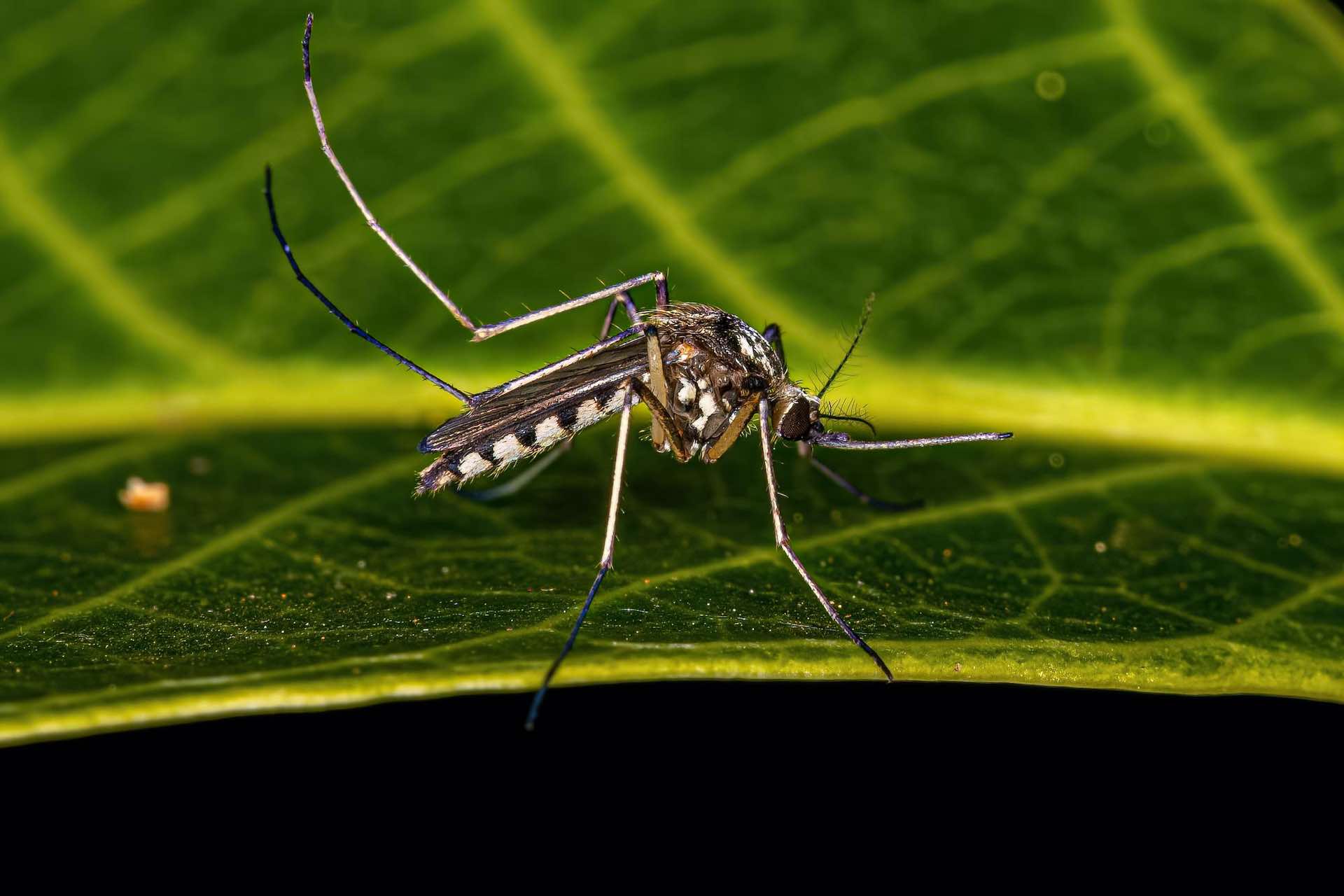 In this new study, people received a large dose of lab-made malaria-fighting antibodies instead of relying on the immune system to make enough of those same infection-blockers after vaccination, reported the Associated Press (AP). “There are not enough people protected by the vaccine available,” said Kassoum Kayentao, a researcher from the University of Sciences, Techniques and Technologies in Bamako, Mali.

In those villages, people are bitten by infected mosquitoes on average twice a day during malaria season, according to other research. Experimental antibody, developed by researchers at the US National Institutes of Health, was delivered by IV. In the meantime, an easy-to-administer shot version from the same scientists is in early testing in infants, children, and adults.

Research presented at a medical meeting in Seattle was published Monday in the New England Journal of Medicine. In order to work, the antibody breaks the life cycle of the parasite, which is spread through mosquito bites. It targets immature parasites before they mature and multiply in the liver. An antibody taken from a volunteer who received a malaria vaccine was used to develop it.

During a malaria season, protection might last for several months. In the future, it could be used in conjunction with other malaria prevention methods, such as malaria pills, mosquito nets, and vaccinations. According to one estimate, lab-made antibodies could be given for as little as $5 per child per malaria season.

Masdar to develop 5GW of renewable energy projects for Africa

In the relaunch of Air India, Airbus to win 235 single-aisle jet orders

Pakistan economy in danger of collapsing due to loan defaults