As the dollar strengthened ahead of a closely watched U.S. jobs report that could provide more insight into the Federal Reserve’s interest rate-hike plans, gold prices advanced on Friday after a sharp drop in the previous session. As of 1008 GMT, spot gold was up 0.1% at $1,834.79 per ounce following a 1.1% decline on Thursday. This week, prices have gained approximately 0.6%, according to Reuters. Gold futures in the United States were steady at $1,839.70. 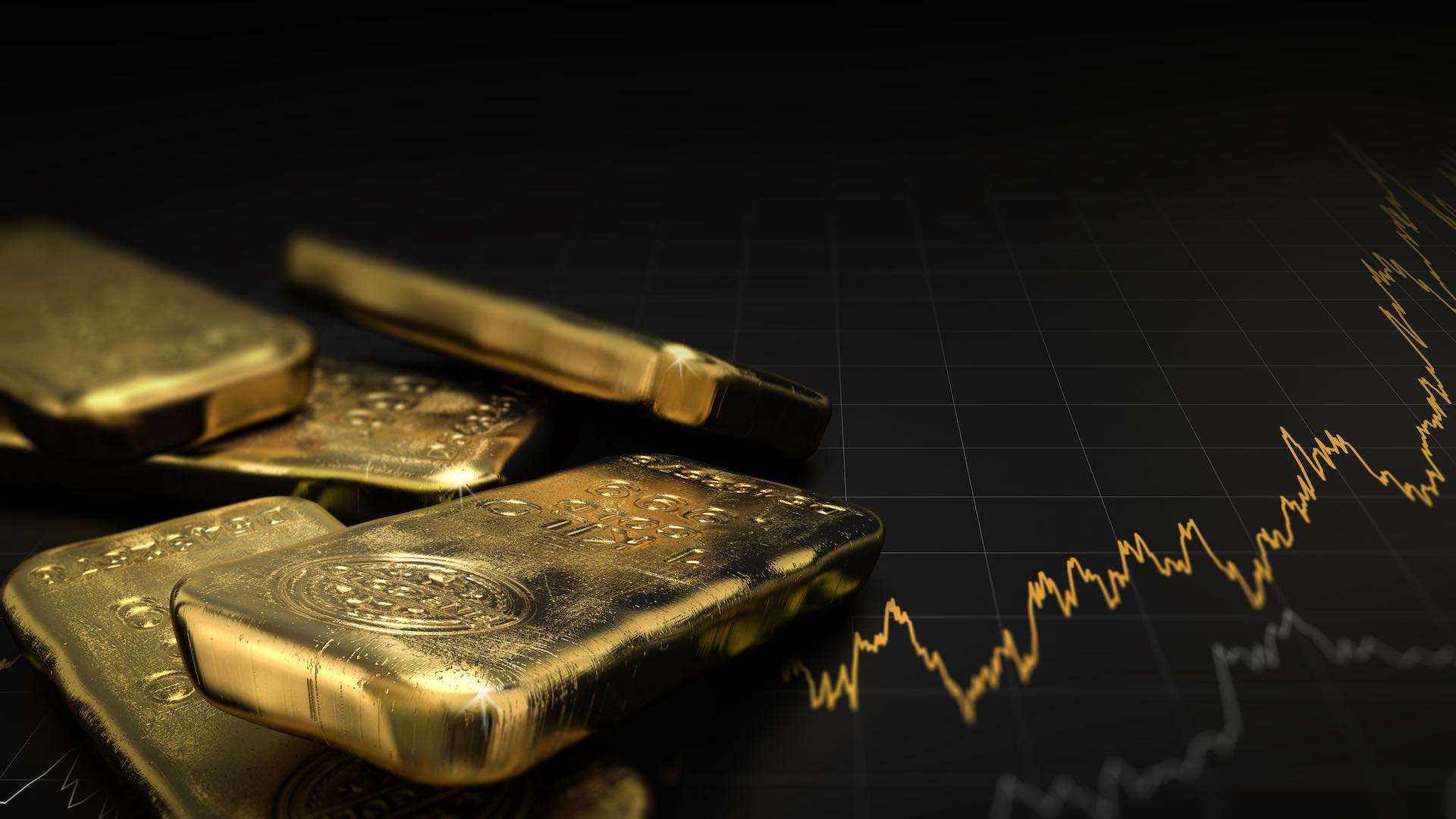 A report on non-farm payrolls (NFP) is scheduled for release by the U.S. Labor Department at 1330 GMT. In the survey of economists conducted by Reuters, 200,000 jobs were expected to be added last month, down from 263,000 in November. Despite the rise in the dollar index against its rivals, European shares are on track for their best week since November. Inflation data will be the focus this week.

Data released on Thursday showed U.S. private payrolls increased more than expected in December, while the number of Americans claiming joblessness benefits dropped to a three-month low last week, suggesting a still-tight labour market that could force the Fed to continue raising rates. On Thursday, a few Fed officials reiterated their commitment to bringing inflation back to 2%.

The increase in interest rates diminishes bullion’s appeal as an inflation hedge, thereby raising the opportunity cost of holding the non-yielding asset. The spot price of silver rose by 0.7% to $23.37 per ounce, platinum fell by 0.1% to $1,049.81, and palladium rose by 0.1% to $1,746.77. The metals were all expected to decline on a weekly basis.

Lebanon devalues its currency by 90 percent, market rate is much lower

Large round of layoffs is underway at Goldman Sachs